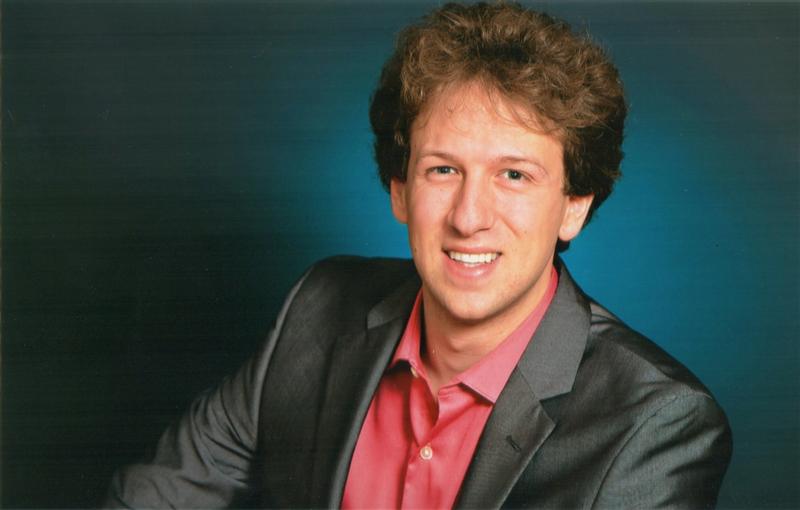 Jacob Finkle is proud to teach K-5 General Music at Silver Firs Elementary in Everett, WA. He received a BA in Music from Vassar College with a correlate sequence in Early British Literature. At Vassar, he served as the conductor of the Camerata Choir, a student-run early music group. Upon completion of his degree, he moved to Seattle, WA where he recently completed an MM in Choral Conducting and a Music Education Teaching Certification at the University of Washington. As part of his degree, he served as the Non-Residential Differential Fellow for the Men’s Glee Club. Finkle is now the music director of Seattle Jewish Chorale. He also currently serves as the Conductor of the University Unitarian Church’s Intergenerational Choir and as the Conductor of the Adult Choir at Temple De Hirsch Sinai. Finkle is also an avid SCUBA diver and goes diving whenever his increasingly busy schedule permits.