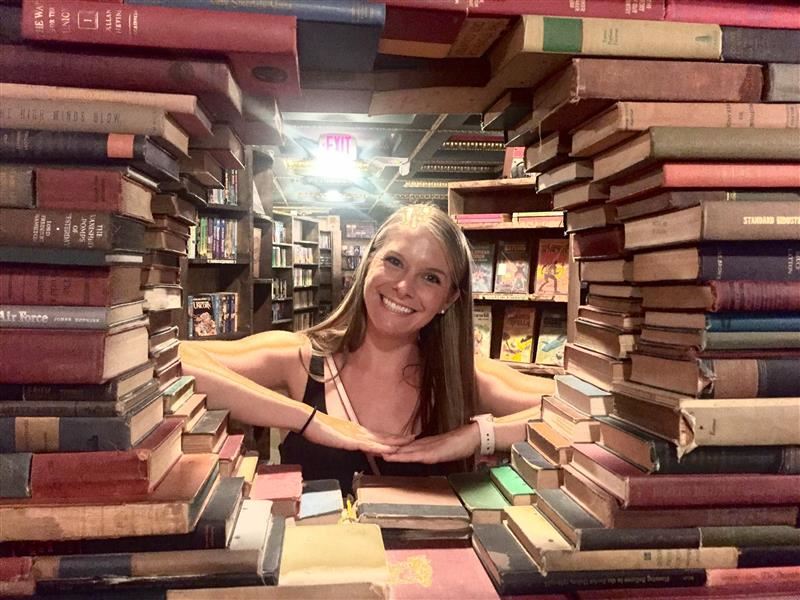 At little bit about myself...I grew up in Everett and love this community. I graduated from nearby Mariner High School and then went on to Pacific Lutheran University to get a B.S. in Mathematics Education and a B.A. in Religion. Right after graduation I moved to Los Angeles where I lived for the next six years. I received my Masters in Teaching at the University of Southern California and then taught in the East Hollywood area of LA. I adored my time in Los Angeles (and my view of the Hollywood sign) and while I miss the sunshine and the street tacos dearly, I am really excited to be out of the smog and close to my family again.

I am a huge sports fan and grew up loving the Mariners, Seahawks, and Huskies (and now, the Trojans...Fight On!). Baseball was my first love (and I mean, LOVE), but the older I've gotten the more football has also become a huge part of my sports fanaticism. I also adopted the Dodgers as my second team during my years in LA and argue that's completely valid since they and the Mariners are in separate leagues :). Aside from just watching, I am a huge runner and try to run a competitive race at least once a month, including the LA Marathon multiple times.

I also love Disney, coffee, the color pink, and pretty much all food. Except bananas. Never bananas.